Preparing for the Second Coming

Many of us have been preparing for The Second Coming of Christ.  We know not the exact hour but we do see the signs and are aware of the global changes in the world.  Part of being a member of The Church of Jesus Christ of Latter-day Saints - is in doing good to all men and helping them prepare as well.

Several years ago I started a blog called All About Preparedness.  I felt to list quotes from the brethren concerning our day and the ways in which we've been instructed to prepare.  These were teachings that I had known from my youth - but...I knew that there were others' who hadn't heard or studied these same prophecies.  I felt to share the voice of warning.

Later, I was called to be the ward Preparedness Specialist in a ward with a majority of single-adults, young married couples and young families.  After much prayer and consideration, I felt that the most-important thing I could do would be to share true principles and let them govern themselves.  I wasn't too surprised at the lack of preparation of these church members.  But, I was saddened by their seeming absence of concern about the warnings of Prophets.

Each month I prepared a handout for the ward members - filled with powerful statements by Prophets.  I wasn't sure how they would be received - or if they would just be tossed (which some were.)  But, I was very gratified when several of the younger generation approached me to thank me for sharing these things.  One particular single-man said "I had NO idea that the Prophets had said these things.  Thank you SO much for sharing them."  If he was the only one who took heed - then, all my work was worth it.  He started on a journey to prepare and...regularly would report to me what he'd done or found or learned.  It was a sweet blessing for me to know that he wanted to be obedient.

12 years ago I became a single-parent.  Though I had always worked on food-storage and spiritual preparedness, it became even more important for me to do so.  I was the sole-provider for my family and knew that their welfare depended on my obedience to wise counsel.

As I continue to study prophecy and see the signs of the times coming to nearly complete fulfillment I feel, perhaps, as some earlier church leaders who wished they could speak with the voice of an angel to shake the earth and..to wake others' from their 'awful stupor'.

With all my heart I encourage you to do all the preparations that you can.  This includes both spiritual (repentance and forgiveness etc.) and temporal.  Both are needful and both have been suggested from the pulpit for many, many years.  The time to heed these warnings may be soon coming to an end.  We've been counseled to get our homes in order.  Now is the time to finish those preparations.

Elder Oaks presents this powerful message about Preparing for the Second Coming.  It's only a few minutes long and a very important reminder concerning the days in which we live.  I invite you to ponder his words and seek counsel from the Lord concerning you and your family. 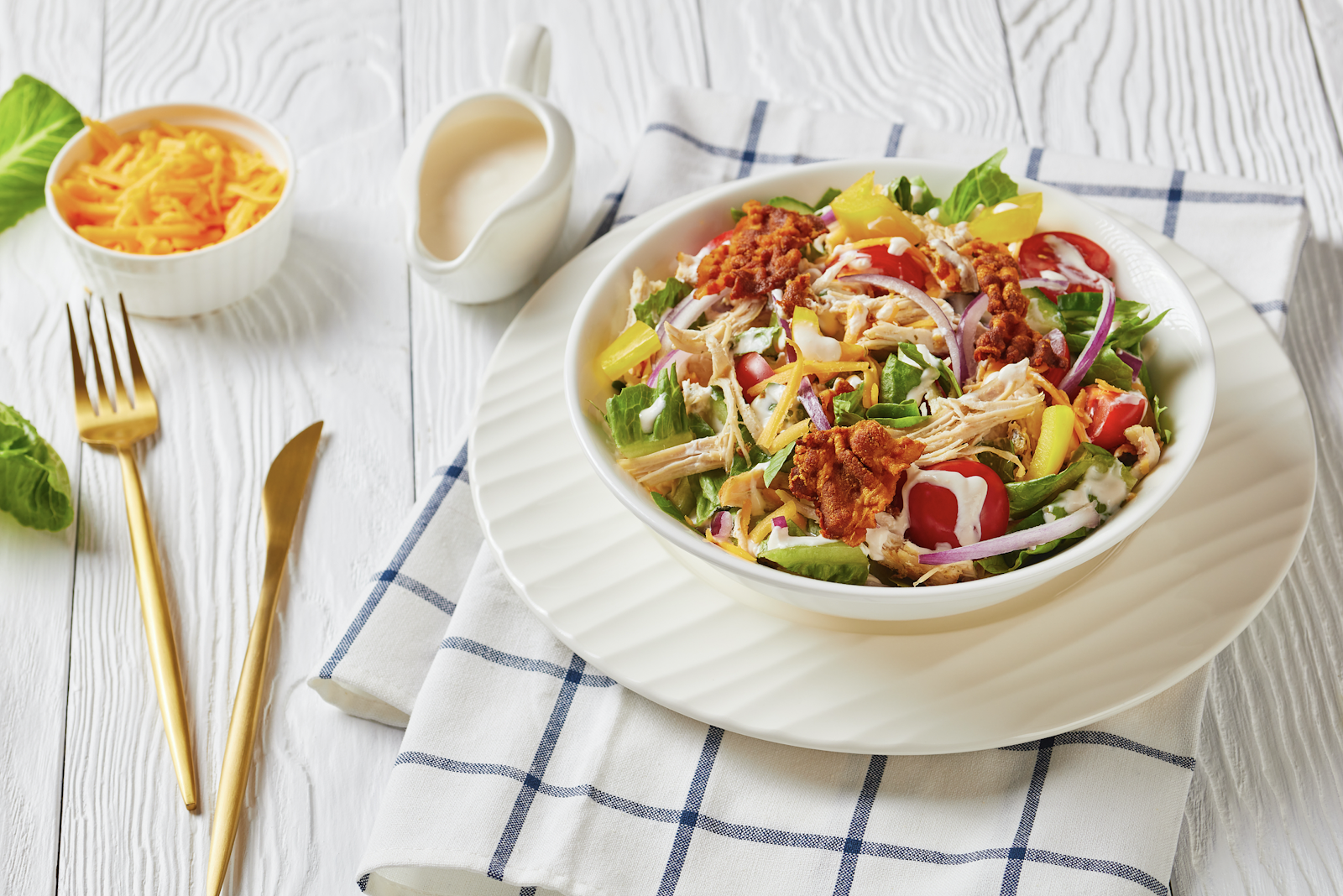